*SPOILER ALERT: All photos will be shown at the end of the blog – I’ll warn you before they pop up!*

This time last week I was getting ready to start the week all over again after having a super spellbinding weekend.

A few month’s ago me and my best friend Chlo booked 3 tickets for the Harry Potter Warner Bro studio tour for our bestie’s birthday. Our friend Rosie is a massive Harry Potter fan, (actually we all are) and we finally made plans to visit the famous studios last weekend.

A-MAZING. We all had the best day. We were so excited when we arrived and the magic unfolded every step of the tour.

Is everything there from the films ?

If you’re expecting to see the real film sets, real costumes, architectural plans, props, wigs and behind the scenes magic then thats exactly what you’ll discover.

We felt so excited and privileged to be able to wander around the great hall, to step inside Dumbledore’s office and peer into the pencieve and to even ride on broomsticks.

The studios run themes every few weeks or so and when we went it was the Goblet of fire theme. This meant that there were a lot of props and costumes on display that aren’t always there which was so cool because the rotate things depending on the current theme. We got to see the Yule ball outfits, the actual working goblet of fire, the taps from the prefect’s bathroom and more. (See pics at the end of the blog!)

How much do really you see?

You really do get to see a lot. They say it takes around 3-3.5 hours to complete the tour but I think we spent over 4 hours there. We wanted to soak everything in and didn’t want to miss a trick. Plus the gift shop is huge and you don’t really want to miss a thing there either.

There are so many props dotted around on display: the golden eggs from the goblet of fire, numerous wands, the philosopher’s stone, the invisibility cloak and the opening to the chamber of secrets and you can see how they created a patronus.

One thing that really impressed us was the quidditch area. They have a number of green screen stations set us with individual interactive broom sticks and you have the chance to try on some Hogwarts robes and see yourself on tv while riding a broom stick. Its a really fun experience. I bought the end photo as a momento to keep, but you can actually buy the digital reel of your flying experience which is really cool for kids or HP super-fans.

What was the best?

I don’t have one stand out moment from the experience because it was (to quote Ron Weasley) bloody brilliant. You really can’t imagine how much you get to see, how much detail there is and how well preserved all of the pieces on show are.

One thing to mention is that there are numerous interactive stations around the tour which we didn’t;t expect. You get to have a go at making a broom levitate ( like in film number 1) you can take pictures at Hagrid’s table which are designed to show perspective and depth to make one character appear bigger than the rest, you can try your hand at making the dishes wash themselves in the burrow and have a seat on an interactive journey on the Hogwarts express.

The ending of the tour was a definite highlight as well as Diagon Alley.. but like I said the whole experience was 10/10.

What was the worst?

There was absolutely nothing negative to report about our day, I just hope that the studios continue to grow and grow.

Would I go again?

Of course! The fact that they change the theme every now and then is such a brilliant idea. It means that every time you visit, you’re gaurenteed to see a few different things. It also looks like they are expanding at the moment as there were bilding works going on when we got there.. this is exciting!!

If you’re a Harry Potter fan and you haven’t yet visited the studios then I urge you to do it, you won’t be disappointed.

Below are pictures of our day out, if you don’t want to see any spoilers then now is the time to exit the blog post, but if you’re interested then keep scrolling. 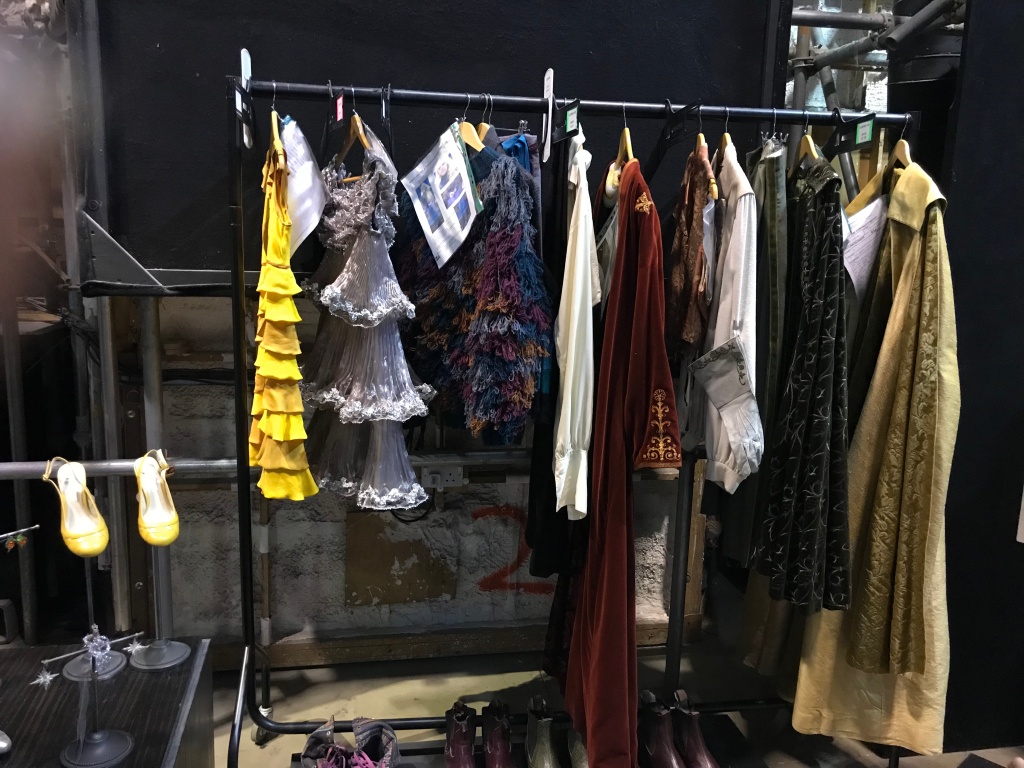 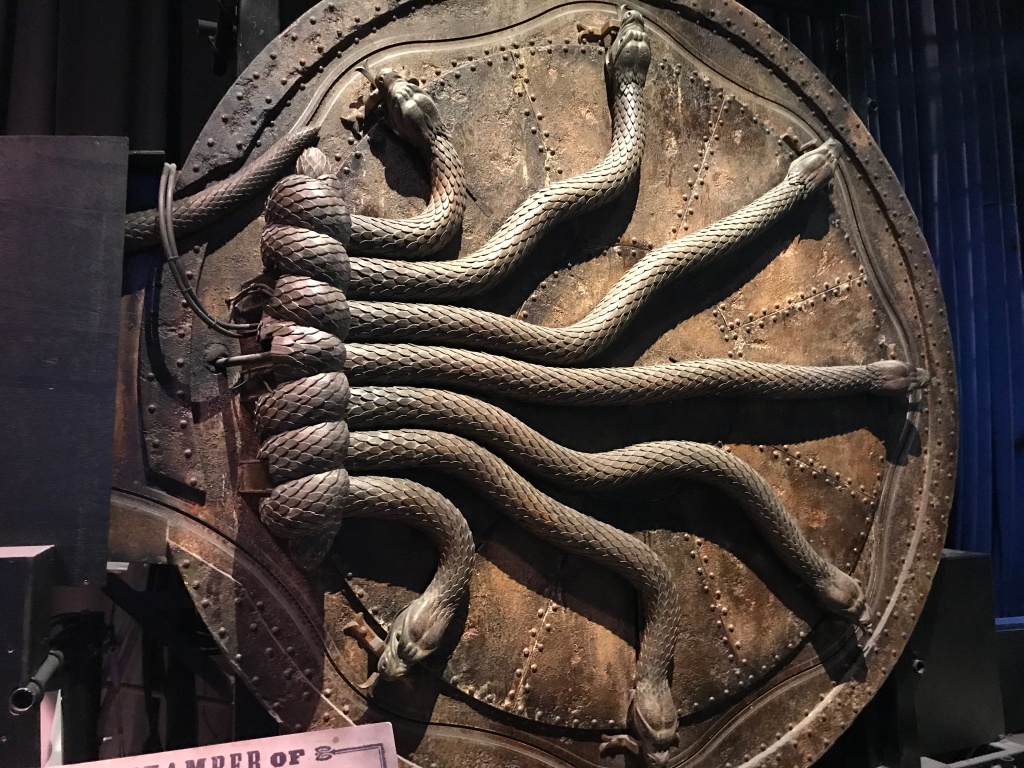 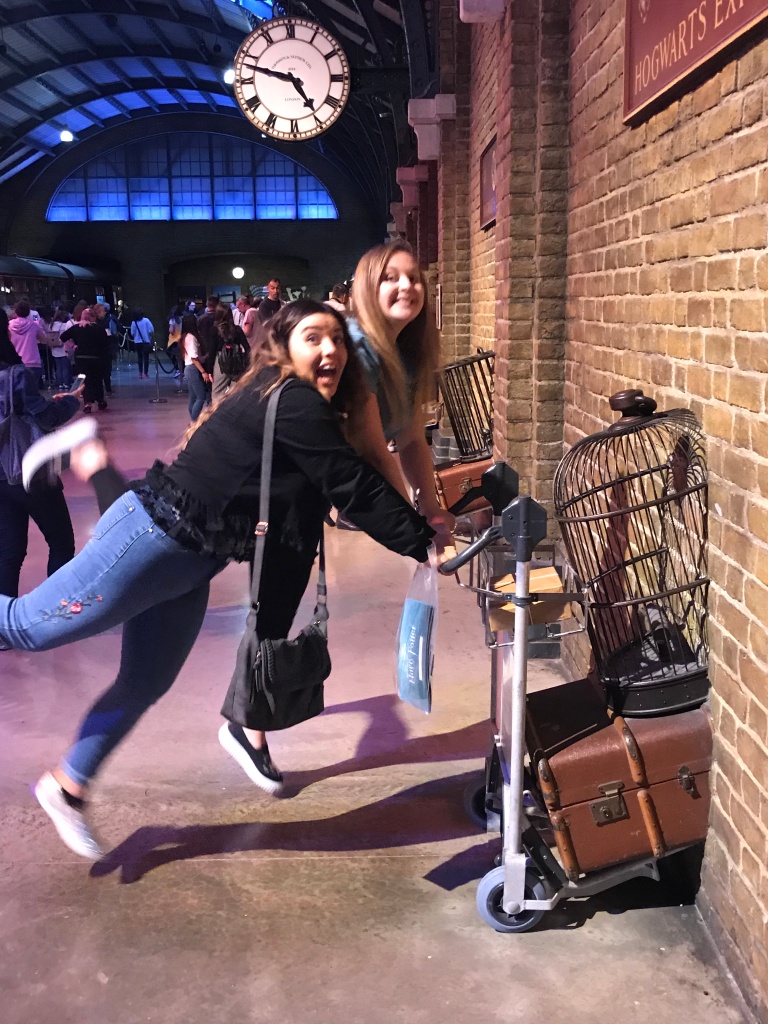 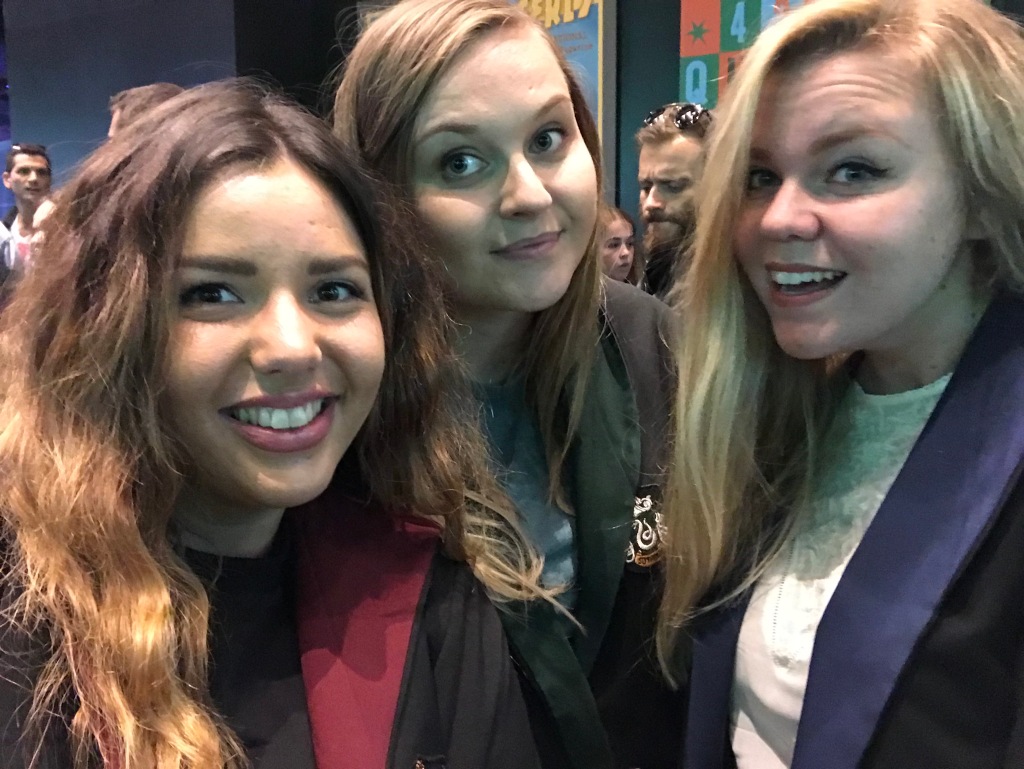 Hope you enjoyed my pics!

Have a great day

Hi there, I'm Amy. I live in South Wales and work for an extras casting agency by day and blog usually late at night. I love writing about film and TV, beauty recommendations and top tips for workouts, blogging and more.  I am also a publish and award-nominated blogger with House 21, an online blogging community for women. View all posts by A blog by Amy